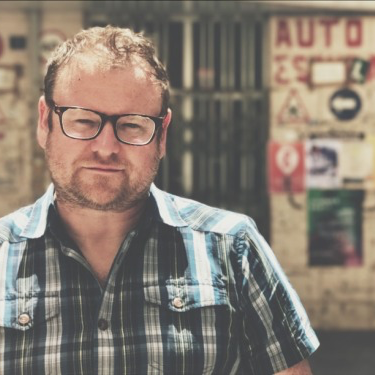 Barry Brown is a professor at Stockholm University, where he helps to run the STIR research group. His two most recent books have been published by Sage and MIT Press, focusing on how to research the use of digital technology, and the study and design of leisure technologies. Barry previously worked as the research director of the Mobile Life research centre (2011-2017), and as an associate professor in the Department of Communication at UCSD (2007-2011). He has published over 100 papers in human computer interaction and social science forums, along with five ACM best paper nominations (CHI, CSCW, Ubicomp), one ACM best paper award (CHI) and a recent 10-year impact award from the Ubicomp conference. In terms of research funding he has received over $8 million (75 milion SEK) in research funding from the UK research councils, NSF, and European and Swedish Funding agencies. His research has also been covered in the international press including the Guardian, Time, New York Times, Sydney Morning Herald, Voice of America and Fortune Magazine.